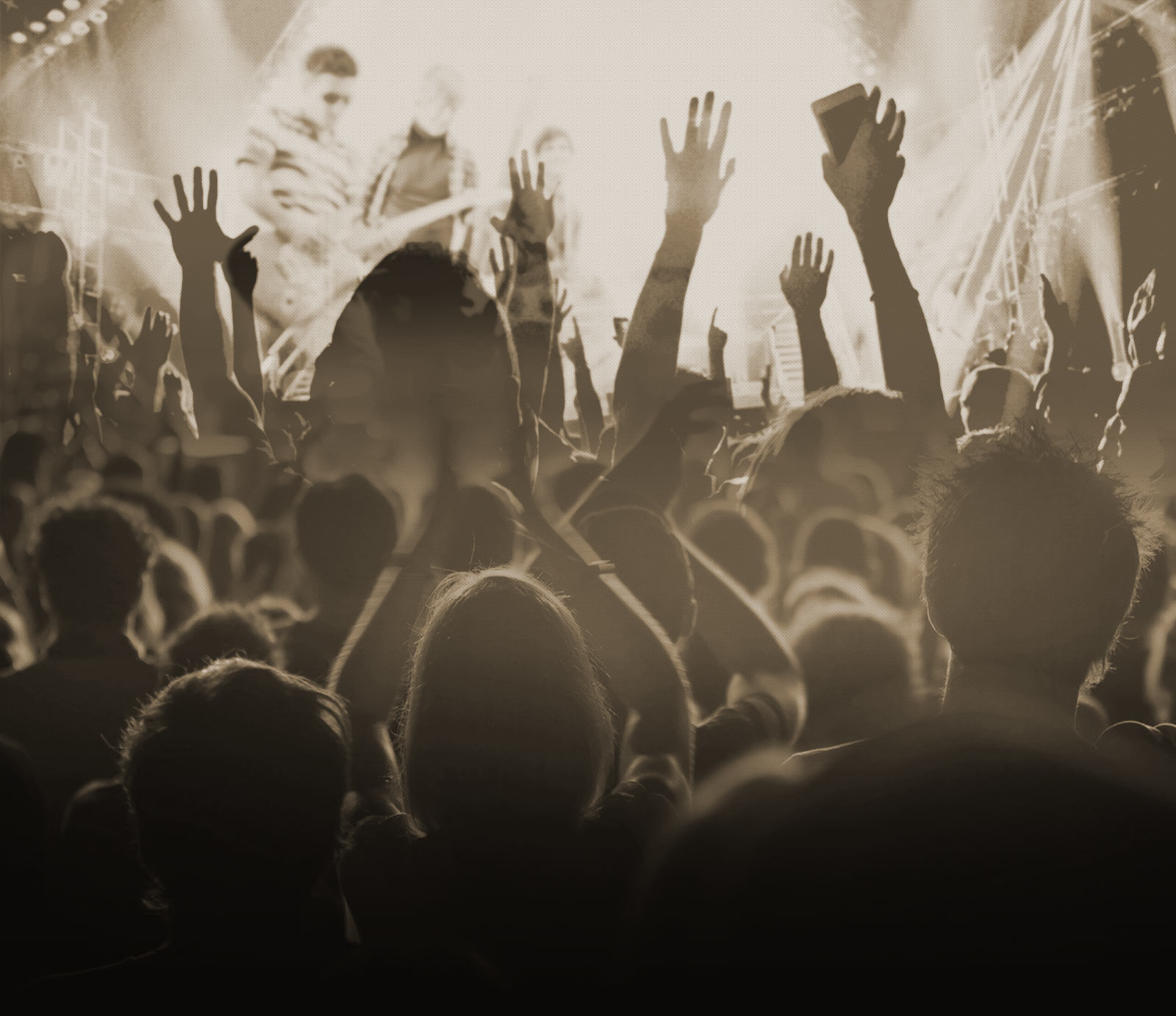 LBS Entertainment is always in search for new talent and new services to support the independent music talents in the ongoing music industry. We will be teaming up with Musiciti Entertainment Services to manage additional services including recording, marketing, and promotions.

Your cart is empty